The US government is selling more sophisticated and advanced weapons to the Saudi regime as it continues its brutal aerial bombardment on war-battered Yemeni people.

The US Department of Defense says it has received the State Department’s approval to sell $5.4 billion worth of Patriot missiles to Saudi Arabia.

On Wednesday, the proposed sales of Patriot interceptor missiles to Saudi Arabia, and aircraft counter-measure systems to the United Arab Emirates, were approved by the State Department.
US officials said the Foreign Military Sales program, which has a combined worth of over $5.7 billion, would “contribute to the foreign policy and national security of the United States” by helping key allies.

This is while the US Defense Department has awarded major weapons maker Raytheon to provide the Persian Gulf Kingdom of Saudi Arabia with 355 air-to-ground missiles amid its persisting campaign of aerial strikes against civilian and economic targets in neighboring Yemen.

According to a Pentagon announcement cited Saturday by the Russia-based Sputnik News, in a $180-million contract assigned to the arms manufacturer, Raytheon is to deliver the AGM-154 series missiles to the Saudi regime in a move clearly regarded as a bid to support the aerial strikes against Yemen.

Saudi Arabia was the world’s largest importer of weapons in 2014, mainly purchasing arms from the United States, according to an arms trade report.

According to the Global Defense Trade Report, Saudi Arabia spent over $6.4 billion on weapons purchases in 2014, putting India in the second place.

Over the past year, the Saudi kingdom increased its arms imports by 54 percent.

Local Yemeni sources say the brutal airstrikes have so far claimed the lives of over 5,400 civilians, mostly women and children. 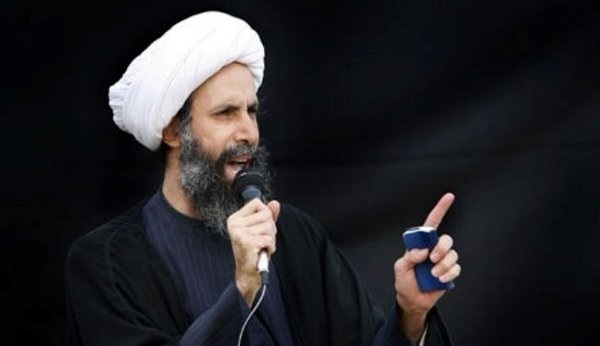