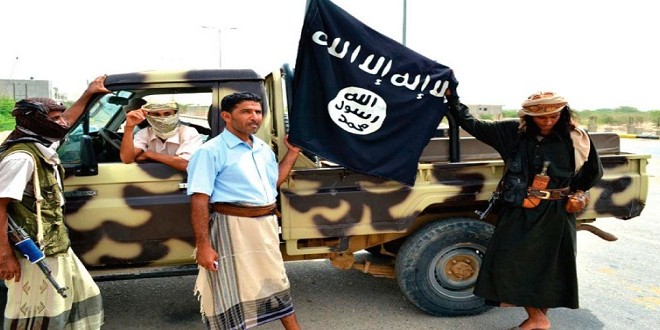 Administration of some areas of Aden, seized by Saudi-led coalition, have been assigned to non-Yemeni al-Qaeda units.The leader of one of the Adeni tribes who lives in Khormaksar region, in southern Aden told the correspondent of Alwaght news agency that: over the last three months, Khormaksar region has been the main battlefield of the Saudi regime and the Yemeni army. After days of intense fighting, the region was reduced to rubble, and buildings were razed to the ground. Now the administration of the region has been assigned to al-Qaeda forces.

Mohammed Yahya al-Movayedi added: assigning the administration of Khormaksar and the airport regions to non-Yemeni al-Qaeda units has frustrated Mansour Hadi and his affiliated forces. They believe that Saudi Arabia aimed to directly control the region; therefore, prevented their control over the areas. Nevertheless, the joint military command of UAE and Saudi Arabia asserted that assigning the administration of Khormaksar and airport regions to individuals affiliated to Mansour Hadi, will accelerate the fall of these regions to Ansarullah.

He said that he himself witnessed a Saudi commander was clearing the way for al-Qaeda dominance over the ruins of Khormaksar. Saudi Arabia and the UAE, reportedly, have deployed more than six thousand al-Qaeda forces to southern coast of Aden; they are mostly from Egypt, Libya, Afghanistan, Pakistan and Senegal. They are brought to Aden by Western and Arabian battleships. In these heavy operations, they widely used some al-Qaeda forces known as “Khalifi powers” who had fought in the wars in Libya and Syria, and were present in conflicts of Iraq and Egypt. 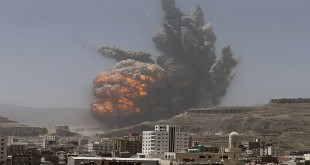